How to Find a Missing Person How to Lookup Mugshots and Search for Booking Photos Find Out Who Called With a Reverse Phone Lookup 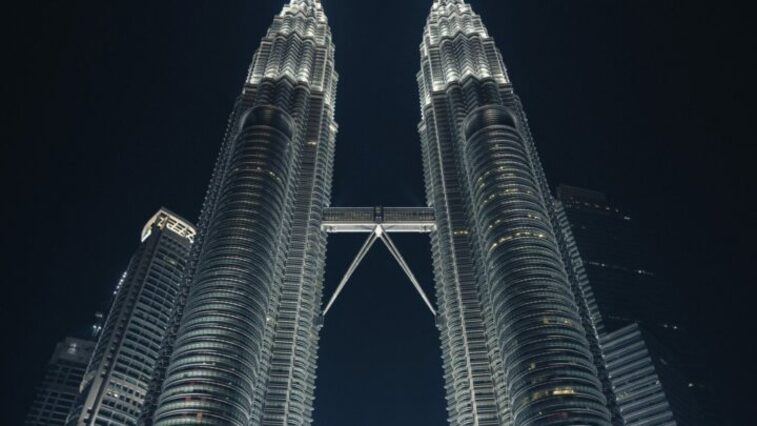 Are My Driving Records Public?

How Can I Find Out Who Called Me for Free?

Phones are conveniences and annoyances at the same time. While we use them constantly to check social media, text messages, and work emails, more people leave their smartphones silent for calls. That means that missed calls are mysteries to be solved: who called me?

Letting calls go to voicemail is a strategy many people use to weed out unwanted intrusions on their workdays and evenings at home. Adding a spam filtering app reduces the number of interruptions as well. Still, when a call shows up that is unaccounted for by apps or voicemail, you can’t help wondering who it was. You may wonder, “How can I find out who called me for free?”

What are Unwanted Calls?

Such telemarketing scams snare millions of people for an average of $502 each, over $28 billion a year. Amazingly, younger people and men are the most likely to fall prey to a convincing story and make payment for fake tech support, fraudulent IRS charges, or bail for a family member who isn’t in custody.

When your neighbor calls to complain that your dog has been barking all day, it’s an unwanted call, but that pales in comparison to getting dozens of robocalls per day. Some of those unwanted calls may:

How to Find the Owner of the Number that Called?

There are searchable databases of phone numbers used by spammers, scammers, and robocallers. You may confirm that other people receive unwanted calls from the same numbers, but that doesn’t solve anything. Because many scammers can change the caller ID number that you see, knowing incoming phone numbers is frequently useless unless you can trace the calls to someone nearby. The best thing to do is block calls with a service or filter built into your smartphone.

If there are repeated calls from a local number, you may want to know why – and who. Record the number and note each time you get a call from them. You may run a reverse lookup to find out who it is but be wary when trying to find out why they’re calling. (And remember, it may not be them, it may be a “spoofed” or completely fake caller ID number). If it turns out to be a local person who is harassing or stalking you, the police may get involved. Still, there’s little they can do about an anonymous caller trying to defraud you but doesn’t threaten bodily harm.

Five Tools to Learn Who Called

Many fraudulent callers can spoof the caller ID function so that the number they’re calling from looks different every time. They can even switch caller ID information, so it looks like your neighbor is calling you or that you are calling yourself.

Several tools exist to drill down to the originating number of annoyance calls. Here is a handful to consider:

How To Report Unwanted Phone Calls

If you have been a victim of fraud via telephone, you may make a report to the Federal Communications Commission (https://consumercomplaints.fcc.gov/hc/en-us/requests/new?ticket_form_id=39744). Reporting annoying calls that have not resulted in lost money is unlikely to result in any changes; telemarketers and scammers will continue to call.

Subscription services that block robo and scam calls are better able to block unwanted incoming calls when subscribers report them. These companies use algorithms to determine where the calls are coming from and can often detect and shut down suspicious calls before your phone rings.

How To Stop Unwanted Calls

The best way to reduce unwanted calls is to keep your phone number private. Do not give out your cell phone or landline number to every business you visit, such as for loyalty cards. It’s just another data point that companies can use to track you. They’re likely to sell that information to others.

While it’s helpful to research the numbers showing up in your caller ID, it’s even better not to have any. There are many ways to stop – or at least reduce – unwanted calls, starting with the Do Not Call Registry (www.donotcall.gov), which removes your number from most legal calling lists. Remember that robocallers and scammers are unlikely to pay attention to whether it’s legal to call you once your number is registered with Do Not Call. Here are some additional tips to reduce the number of unwanted calls:

Your local police department is unlikely to help stop unwanted telephone calls. They will get involved if you can document some pattern of stalking or threats from a local source (such as an unhappy ex-spouse, former employee, or classmate). If you detect a pattern of threatening calls, you may contact law enforcement for advice and to document the complaint.

Most unwanted calls originate outside the country and are calls made from lists purchased on the dark web. If you or a household member were the victim of a telemarketing scam in the past, they would likely continue to call, hoping to trick you again. For these reasons, law enforcement is unlikely to be of help stopping the calls.

If you have been a victim of fraudulent calls, report your experience to www.ftc.gov. The Federal Trade Commission is the agency charged with fighting fraud and prosecuting criminals that use the internet, mail, or phones to commit crimes. While they may not be able to stop the calls, the information you provide may help them track down scammers before they defraud someone else.